Wizards are humans with magical abilities, although it seems that a bigger portion of the wizard population are gifted with powers. The wizards included in the smaller portion do not have powers and are known as Powerless Wizards. Wizards are the male counterparts of Witches. All wizards have a signature gesture that they use to cast spells and use their powers. Although wizards prefer to dwell within the Magic Realm, a handful do live on Earth. The wizard population is governed by a trio of Wizards/Witches known as the Witches' Council. 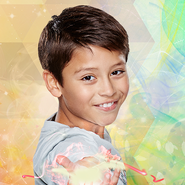 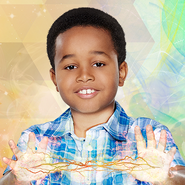 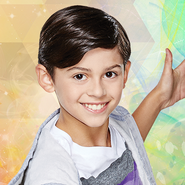 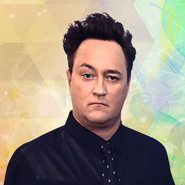 Jack
Add a photo to this gallery
Retrieved from "https://witsacademy.fandom.com/wiki/Wizards?oldid=15565"
Community content is available under CC-BY-SA unless otherwise noted.