Malas Manos, posing as Amelia Foiler also known as (Coach Foiler) by the students of the academy, was one of the antagonists of the second half of the first season. She is a Guardian with powers and the PE teacher at W.I.T.s Academy. Jessie had a nightmare about her, that she has a secret, and that she is coming after Andi. At the end of Her Darkest Secret, she was stripped of her powers and sent back to Limbo.

She is described as mean by Jessie after her nightmare. She is harsh giving the Guardians in Training a hard time, especially her pet peeve Andi. She is quite sneaky, as she steals things from people at the academy and later frames Cameron.

Malas Manos has brown hair and green eyes, with a short but stocky figure. 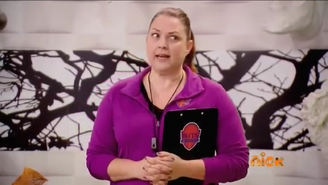 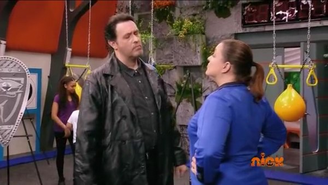 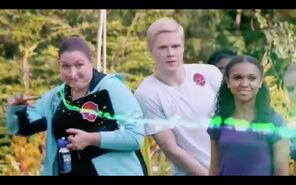 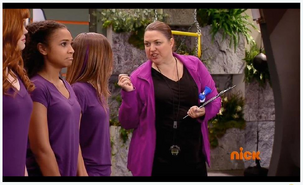 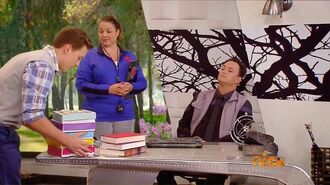 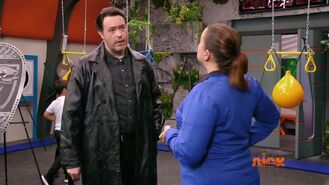 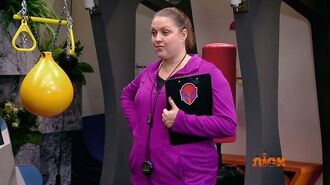 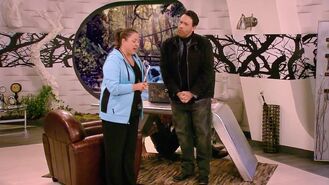 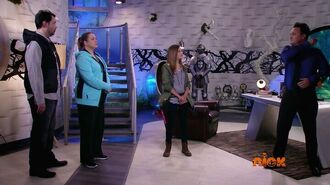 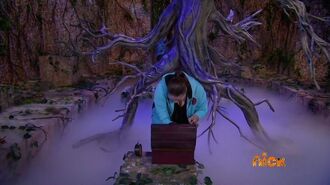 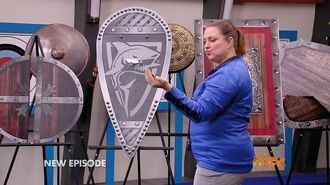 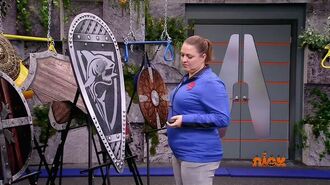 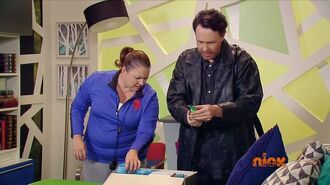 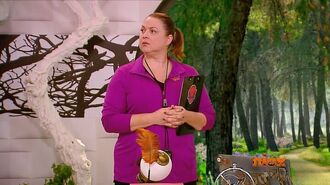 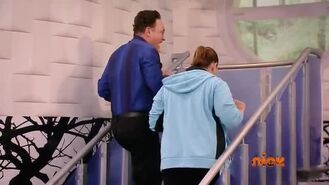 Add a photo to this gallery

Retrieved from "https://witsacademy.fandom.com/wiki/Malas_Manos?oldid=16252"
Community content is available under CC-BY-SA unless otherwise noted.